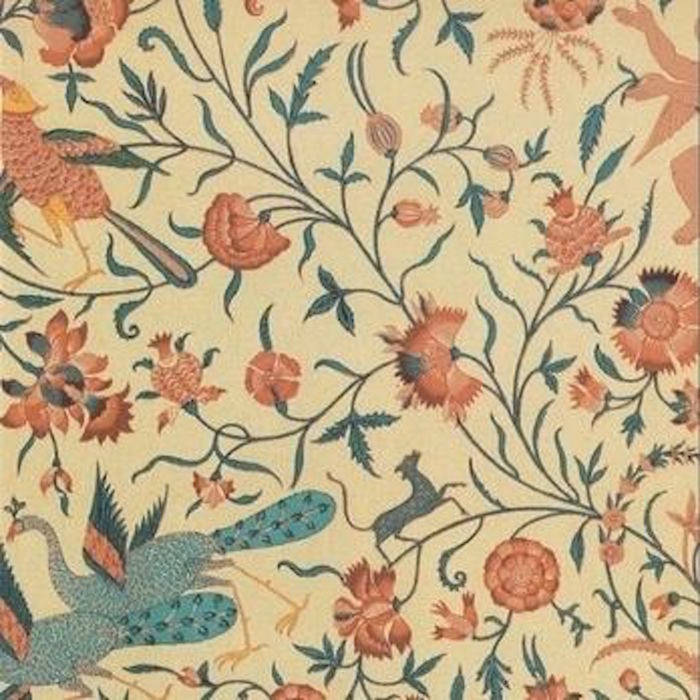 DEADVERSE's latest release features six brand new songs. While "Carpet Burns" still sounds like DEADVERSE, there is yet another notable change in the band's sound, which adds a 90s emotive hardcore flavor. For fans of Union Town, Rain, Gray Matter, Rites of Spring, As Friends Rust, Young Livers, and Small Brown Bike.
Co-released with TAKE IT BACK RECORDS

Includes download in your choice of MP3 320, FLAC, or just about any other format you could possibly desire.

check them out here takeitback.bandcamp.com/album/carpet-burns