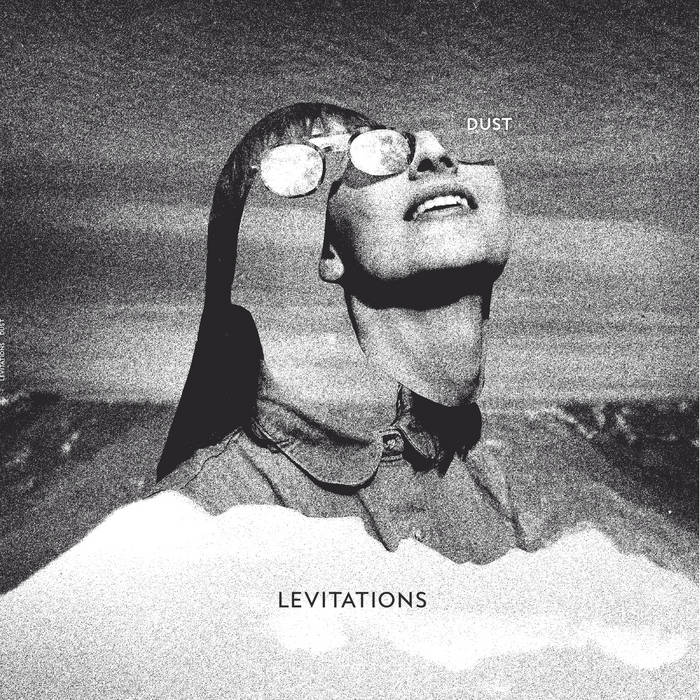 The Berlin trio Levitations make an intense, feverish, raw-nerved form of post-punk, one that takes its cues from the genre’s ragged pioneers rather than the sleeker, more danceable acts that came later. The album’s title track is a burning headrush of a song, and you can check it out below. (stereogum)

Levitations are a three piece post punk / garage band from berlin. The three girls formed in 2009 and after a 7" this is finally their debut LP. 9 songs of blistering dark post punk - somehow reminds of a mix between Super Wild Horse meets Kleenix or Lilliput. Raw and catchy at the same time

produced and engineered by: Tobias lill
Mastered by Daniel Husayn
All music by Levitations
January 2016