by GODS AND QUEENS 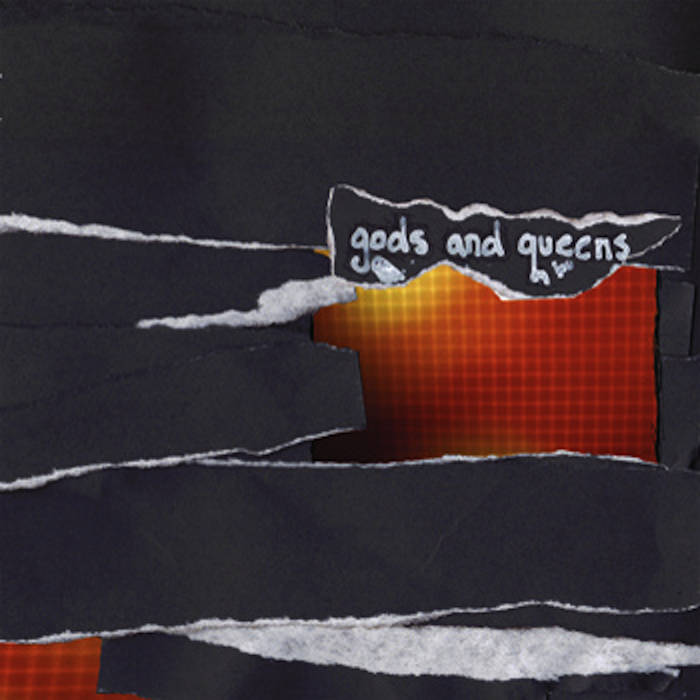