Get fresh music recommendations delivered to your inbox every Friday.
We've updated our Terms of Use. You can review the changes here.

the age of collapse 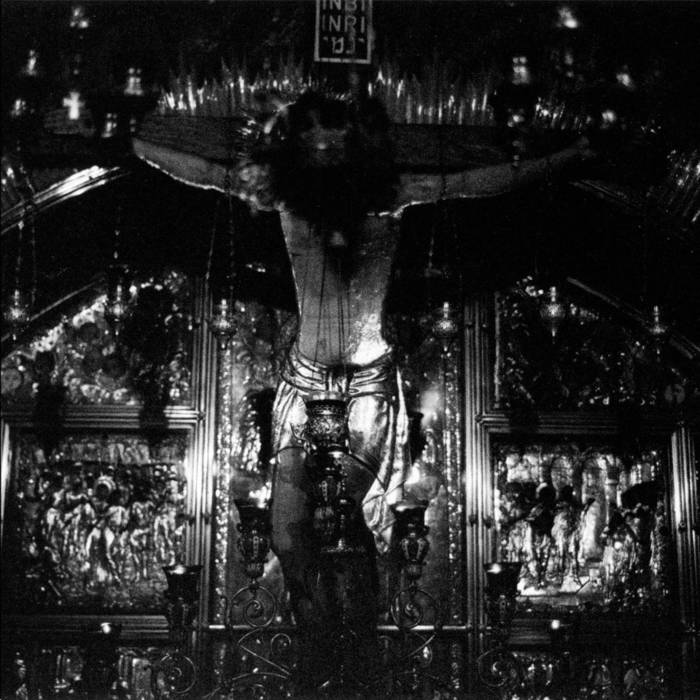 "Holy is a four piece band from Milano, Italy who formed in July of 2011. Holy play a dark, brutal, and facemelting style of music that incorporates elements of hardcore, punk, and powerviolence within their sound. Age Of Collapse is the band's debut fourteen song LP, released by the always on-point Adagio 830 records. On Age Of Collapse, Holy blast through 14 songs in a little over 22 minutes, so you know that you're about to get your ass handed to you in a major way. Musically, Holy remind me of a mixture of bands like Left For Dead or Ruination mixed with the modern stylings of bands like Pick Your Side, Needles, and Withdrawl. Overall, Age Of Collapse kicks ass on so many different levels. Seriously, I can't get enough of this LP. " ( manic compression )

Adagio830 started in 1997 as a small distro out of my bedroom and a little bit later the first release has been out. The Cole Quintet LP got co-released with various other Diy Labels back then and since then we released tons of records by friends and I´m proud of everything single releases I did over the years.
... more

Sampa The Great joins the show to discuss her release, "As Above, So Below".