Get fresh music recommendations delivered to your inbox every Friday.
We've updated our Terms of Use. You can review the changes here.

the sum of our scars

by Wet The Rope 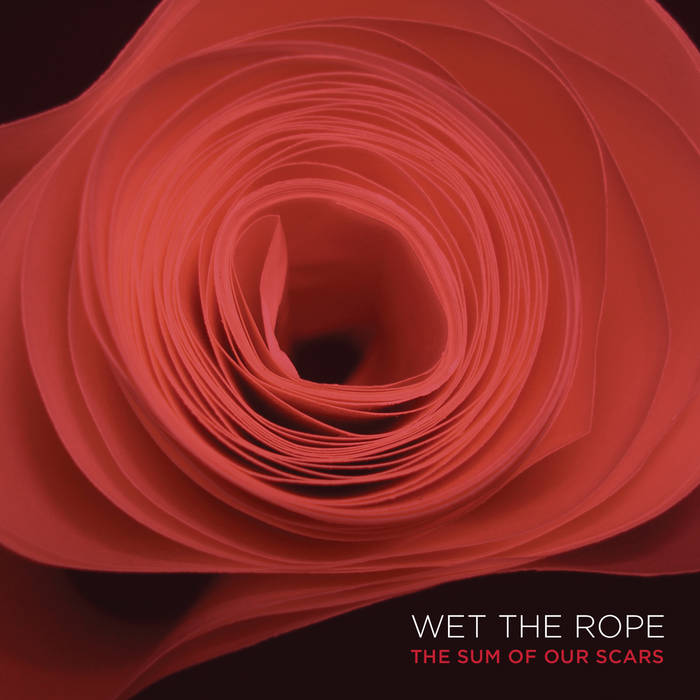 John Lisa Heavy lurching and most often dissonant hardcore with 19990's overbite. Sometimes the political themes are worn on their sleeves. Sometimes you have to read into the lyrics a little deeper. The flow of the album and the general mix and mastering keep the tone interesting. Every few songs, there pops up a dark, down tuned groove that works rather well. No frills. No pretense. Minimal to no effects. Still the output comes across professional and not over produced. Favorite track: This Malignance.

Wet The Rope is a hardcore band consisting of members of Pitchfork, Amber Inn, Sinker, Exhale and many others. It's members have been actively making music for almost 30 years. "The Sum of Our Scars" is their debut album, and while you can hear the influences of the members' previous bands, the anger of this LP may catch you by surprise. This album deals with the consequences of sexual abuse and predatory behavior. It is meant as both a personal and a political statement.

WET THE ROPE is

We wrote these songs, and we recorded and mixed them mostly ourselves.

Basic tracks were recorded in January, 2016, at The Dock in Sacramento, CA by AJ with some help from Lance Jackman.

Lead vocals were recorded in January and February, 2016, at Musicol in
Columbus, OH by Keith Hanlon.
Backing vocals and some other stuff was recorded in March, 2016, at Panoramic House in Stinson Beach, CA by AJ.

AJ and rest of us mixed the songs from March to June, 2016, at Panoramic House and at AJ’s house in San Francisco, CA.

AJ flew to Sweden in July, 2016, and mastered the songs with Eric Broyhill at MonsterLab in Stockholm.

Adagio830 started in 1997 as a small distro out of my bedroom and a little bit later the first release has been out. The Cole Quintet LP got co-released with various other Diy Labels back then and since then we released tons of records by friends and I´m proud of everything single releases I did over the years.
... more

Sampa The Great joins the show to discuss her release, "As Above, So Below".